Palladium book (published by Orbita, 2017) features a discovered photo archive from one of the Latvian Soviet-era movie theatres. Taken by an anonymous photographer, alongside the official agenda these images offer a rare view on the daily life of a soviet cinema, depicting moments of work and celebration.

Built in 1926, during the first period of Latvian independence, with a rich art deco style interior and over thousand seats, in the 20ies Palladium was one of the biggest cinema's in Europe It burnt out during the Second World War. Afterwards the building stood empty till 1957, when on account of the 40th anniversary of the Great October Revolution, it was decided to renovate it. The interior was made by the later famous modernist architect Modris Gelzis in collaboration with architect Velta Reinfelde using then popular wooden panels.

In the 1950s and 1960s when the photographs collected in the book were taken, cinema was one of the most important entertainments for the nation. It offered a chance to forget the bleak everyday reality and was regarded by the Soviet authorities as a perfect propaganda medium. Palladium back then was certainly the finest cinema in Riga, with every film premiere held there, and aside from the propaganda movies managed to show western films more than it was allowed. It was also an important cultural centre, organising meetings with writers, fashion shows and nation-important checkers competitions among others. A big emphasize was put on various youth activities - training of young film mechanics, puppet shows, ballet and gymnastics performances.

Judging by the images it looks like the employees perceived the photographer as one of them and felt free in the front of camera. With Soviet slogans in the background they live their lives -  dance, kiss, smoke, hide behind decorations, pretend and celebrate – more similarly to the people depicted in the cinema’s hand-painted posters than in the Soviet mass-media, where unfamiliar relationships were a taboo.

On August 11, 1963, the last screening of the DDR film Russian Miracle took place in Palladium. Very soon at night a sudden fire destroyed most of the cinema. The building was closed for a year and a half. Most of the employees were fired, adding the unknown’s photographers name to the losses of history. 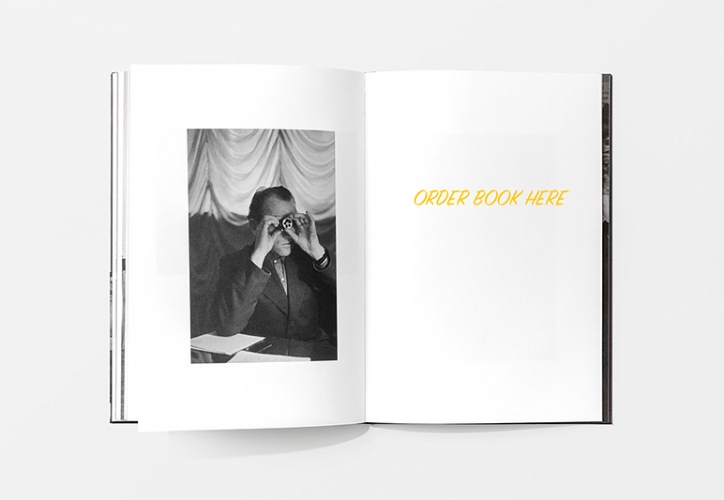 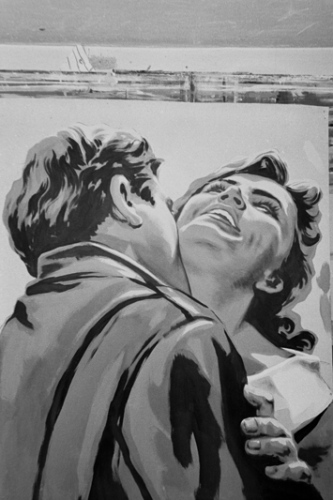 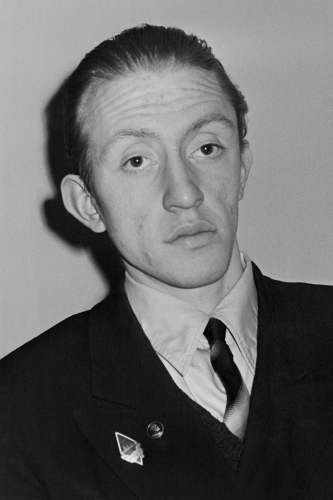 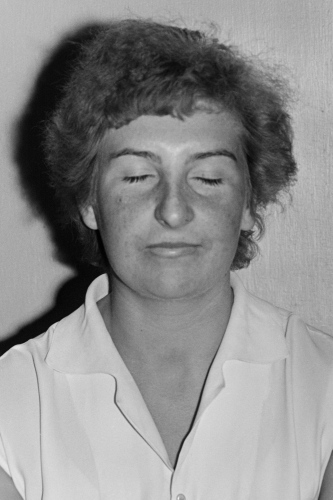 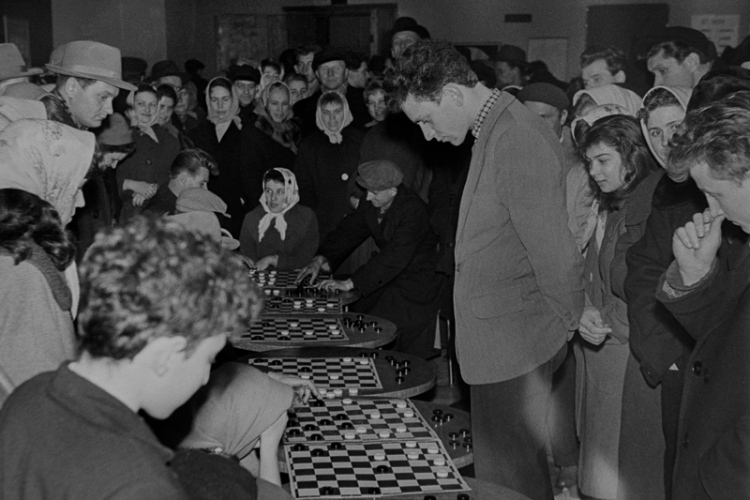 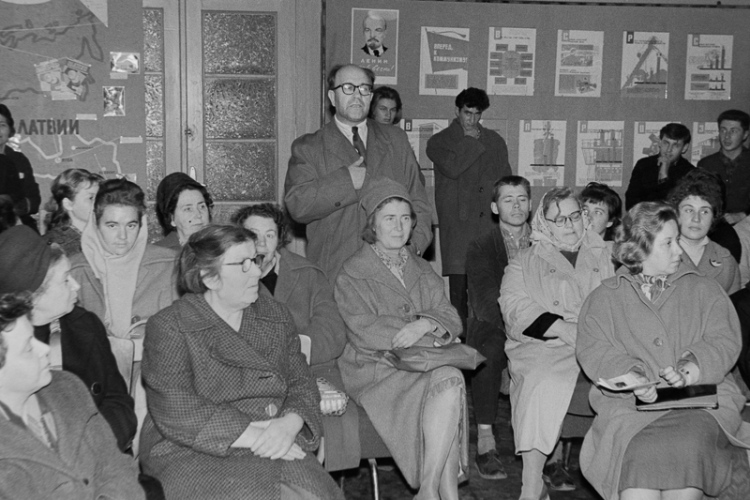 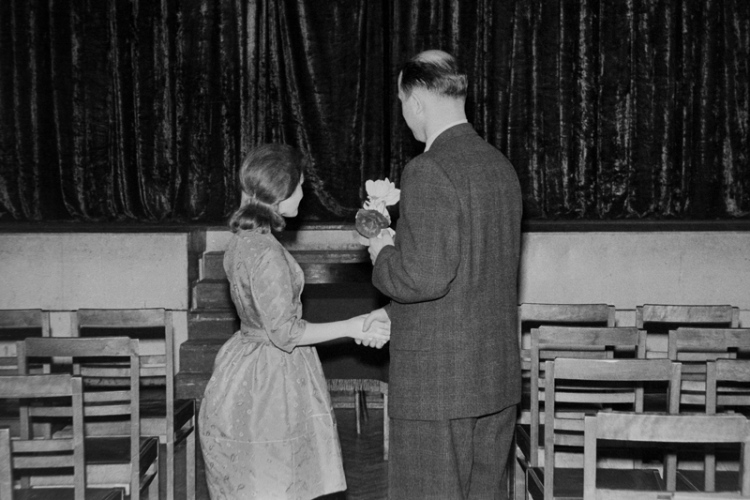 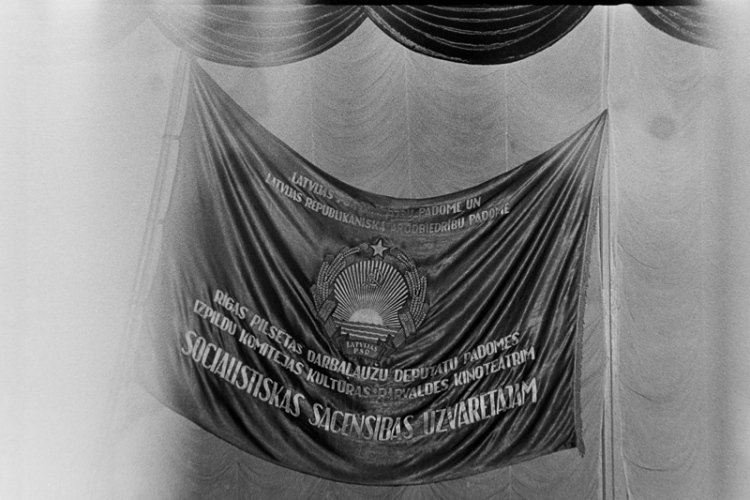 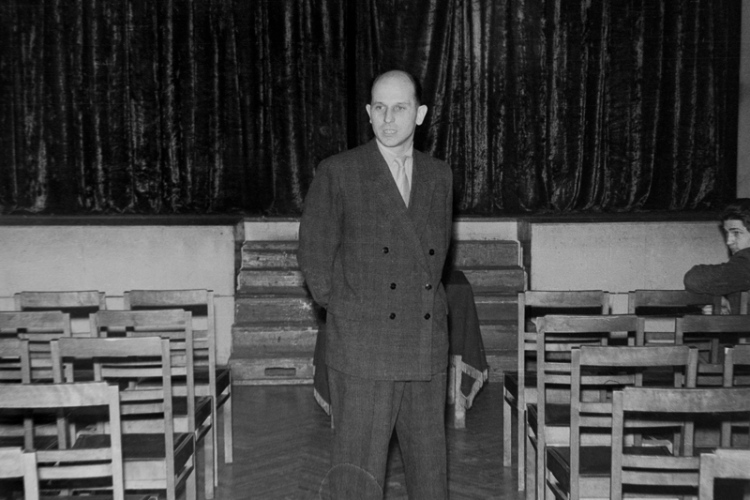 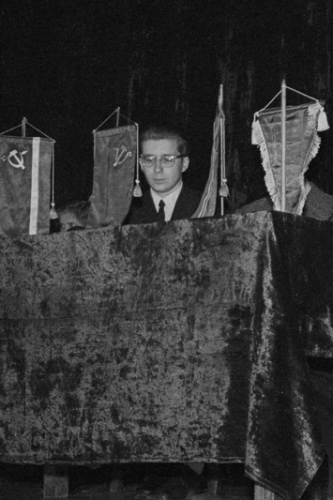 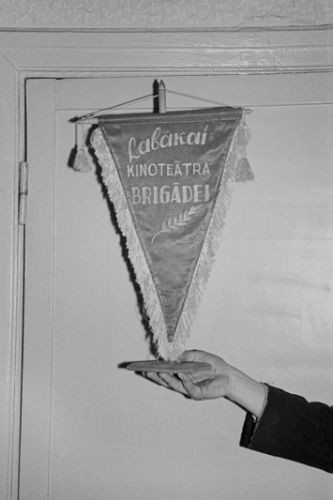 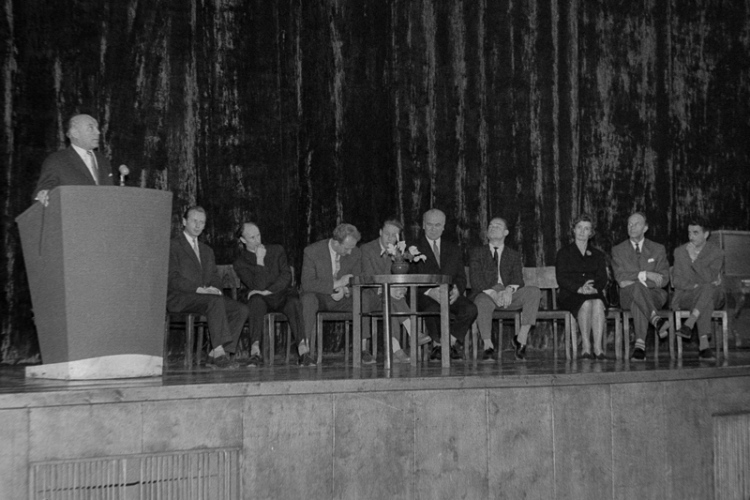 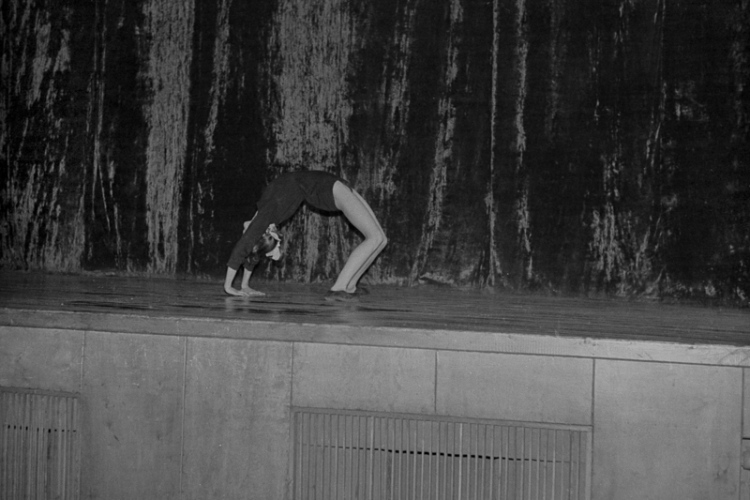 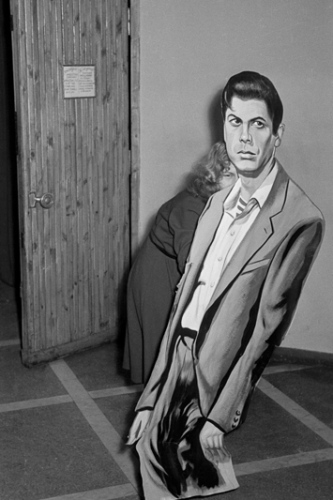 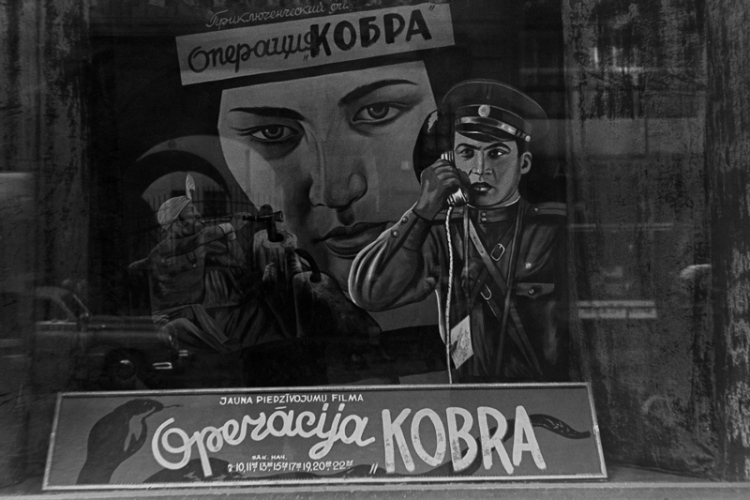 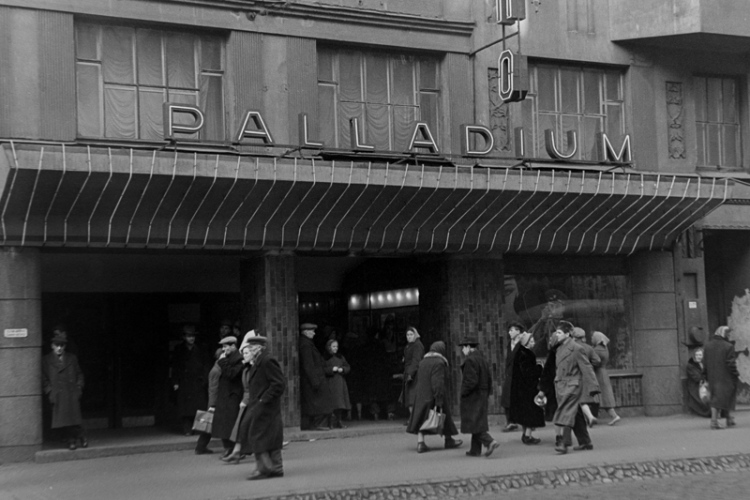